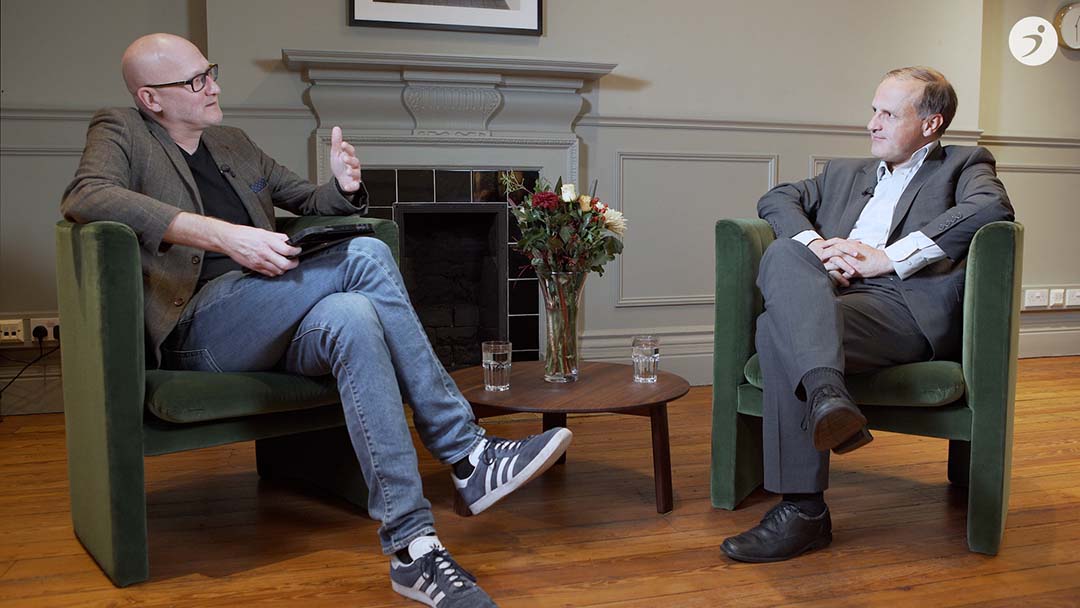 A conversation with Steve Webb – Reflections from the other side

Another month, another Smart Pension Connect ‘a conversation with’ webinar, this time with the former politician and Pensions Minister, Sir Steve Webb. Steve is currently a partner at the independent consultancy LCP, as well as a proactive campaigner on pensions issues across the piece, not least on state pensions.

We know Steve has lots of views and likes a good chat (as do I!) so we allowed a bit more time for this one. However, the remarkable thing was that we were still chatting about pensions (over lunch) two hours after the webinar ended... and we would probably have continued if we both hadn’t had to get back to the office for meetings.

As you can imagine we covered a lot of ground. We started by discussing how Steve got into the world of politics from the world of analysis and academia, the formation of the 2010-2015 coalition and Steve becoming a Government Minister, to his views on current hot topics that are affecting the industry.

We discussed Steve’s highs and lows during his time in government.

On the low side, Steve was clear that he wished he’s done more to argue against the state pension age changes as his party was finding its feet in the early days of the coalition.

We also covered small pots, automatic transfers, statement season, defined ambition, consolidation and scale, and, of course, freedom and choice, where, as a senior Liberal Democrat MP in the coalition, Steve was involved in the reforms that have revolutionised retirement in the UK. All topical issues that are still in play now.

We hope you enjoy watching the webinar. You can find it by clicking here.

Next up I get to get my own back on my boss, Paul Bucksey, by putting him and our Head of Investments, James Lawrence, under the spotlight. Should be fun… at least for me anyway… watch out for that one. We’ll make sure it is a Christmas cracker…

And don’t forget, you can watch previous episodes of our ‘a conversation with’ series here.