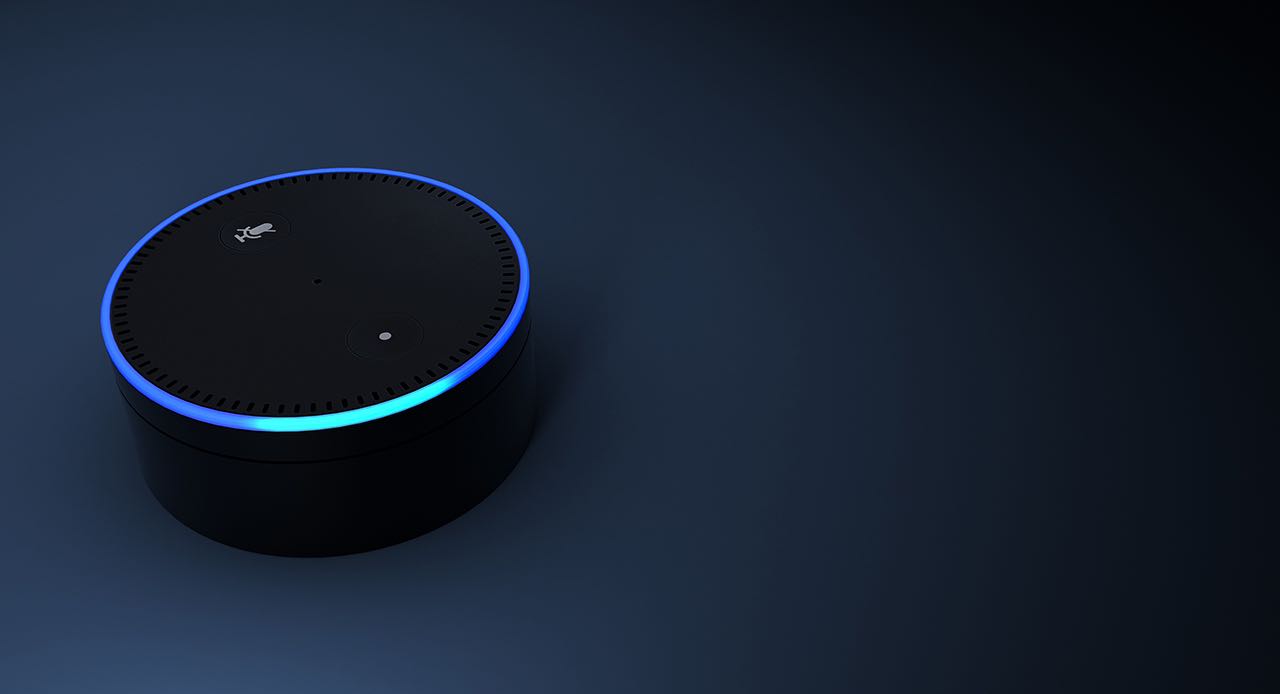 Alexa, how much have I saved into my pension pot?

Smart Pension has launched the first-ever hands-free technology allowing savers to track how much they have invested into their retirement pot.

Pioneering workplace pension provider Smart Pension has launched the first ever hands-free technology that will allow savers to track how much they have invested into their auto enrolment retirement pot.

The secure Alexa skill enables employees, who have been enrolled into the Smart Pension scheme, to ask their device to report on their pension contributions in real time. They are also able to make instant changes to their employee contribution percentage.

The Smart Pension 'skill' is accessible on Amazon's Echo family of home hub smart speaker devices (Echo, Echo Dot, Echo Spot and Echo Show) via the skills feature as well as directly via the Alexa phone and tablet app (currently only for Android but likely to roll out to IoS soon) via the blue button. Echo Show can also play a short introductory video clip, explaining how an individual's account works.

The new financial technology means savers will be able to check their pension balance much more easily than is currently possible, encouraging them to engage and save more. They can also enjoy listening, hands free, to the quarterly investment report on their pension's performance whilst they are completing day to day task around their home, like emptying the dishwasher, or driving home from work.

Smart Pension co-founder and MD, Will Wynne, said: "The pensions industry is a dinosaur which has seen very little innovation for decades – it's time for pensions to catch up with innovations in banking and and the broader tech ecosystem."

"Auto enrolment has given the industry a unique opportunity to engage with a new generation of savers, but if it's to succeed long term, it must develop a very different conversation, because it's a very different saving mentality."

"Digital financial tools like this are the first step towards making saving for retirement part of our everyday lives, eventually making pensions as accessible as online banking and saving for the future as compelling as a Fitbit challenge."

"It's a cultural shift and digital innovation has a big part to play in that. Using technology to build new tools to serve our members, and drive solutions whilst evolving in-step with regulatory change is a major part of our mission."

So far the UK has only seen auto enrolment pension providers dip in to the digital world via basic retirement income modellers and calculators to help savers work out how much, hypothetically, they should be putting away to achieve a specific level of retirement income. To date, finding out the current balance or upping personal contributions has been much less straightforward.

The Smart Pension skill is programmed to respond to specific directions such as:

If changes are made to contributions via the skill, the account-holder and employer are immediately notified by email - and the change is just-as-easily reversible.

In Australia, where auto enrolment has been around for more than 20 years, fintech apps allow savers to check superannuation accounts, make contributions or consolidate pots accrued from different jobs into one.

Wynne added: "That is the future, where the Government's pensions dashboard initiative and open banking enable efficient, secure flow and consolidation of financial data and assets. We could be ready for that tomorrow as our platform is built with this future in mind. But the industry as a whole is a long way from that point in the UK, so in 2018 we are going to start making strides ourselves to bring this information revolution to our members directly.

"Of course, with added visibility comes added scrutiny of bad habits such as lack of transparency and excessive transaction fees, which may mean many providers shy away from such developments. That said we have have had a lot of interest from forward-thinking, financial institutions interested in collaborations around our evolving and disruptive approach to the fintech space. Expect to see more about this in the near future."

Smart Pension now sees a business join every seven minutes and welcomes 1,000 new members a day. It takes care of the workplace pensions for 80,000 employers and almost half a million members. Despite coming to the end of the primary staging calendar (the last staging date was February 1st 2018), Smart Pension has seen a surge in interest from existing employers looking to switch to Smart Pension and the provider has seen record sign ups in 2018. "We weren't expecting that, but employers and their advisers are telling us that they've simply had enough of the badly-built, time-intensive platforms they originally chose and they want to switch to a platform that's been purpose-built for workplace pensions, using the latest technology. Good news: we are going to keep giving them additional reasons to switch throughout 2018 and beyond.", added Wynne.

The firm's award-winning, highly automated platform harnesses time-saving applications to allow fast, seamless auto enrolment with a sign-up and onboarding process that takes just a few minutes from start to finish. It is free to employers and has an AMC-only charging structure for members that is transparent with no upfront or hidden costs. Switching to Smart Pension is equally quick.

It is MAF-accredited and in June 2017 it was named as Fintech Innovation of the Year and overall winner in the Digital Leaders 100 Awards.

It has an average score of 4.4 out of 5 in Google reviews from its customers.