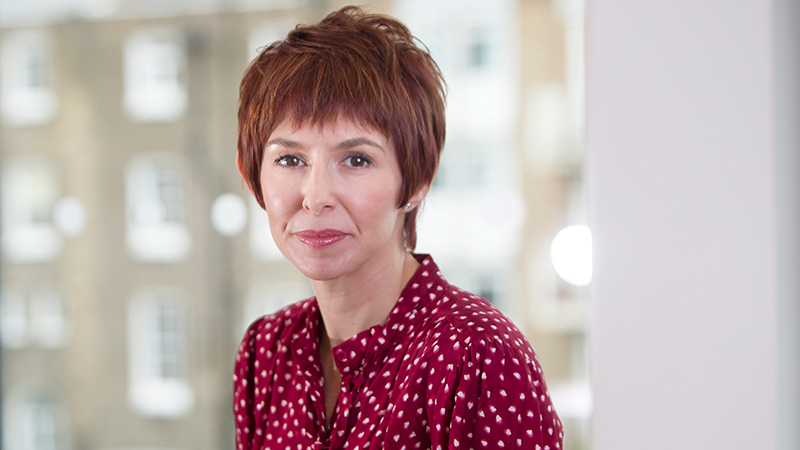 Michelle Darracott is named Investment Actuary of the Year.

Smart Pension's chief strategy officer has been named Investment Actuary of the Year in a top set of awards.

The accolades, run by Actuarial Post, highlight the work of investment professionals working at the cutting edge of finance.

Michelle Darracott, who joined Smart earlier this year from her role at Legal & General Investment Management (LGIM) beat off some tough opposition, after winning the public vote.

Michelle said: "I was truly humbled to be nominated; to win was absolutely phenomenal and felt amazing, particularly when you consider who I was up against.

"The fact that I won the public vote makes it mean that much more. Awards like these are not only a fantastic boost for the recipient, they shine a light on the profession as a whole, and play an important role in ensuring the industry continues to attract people of the highest calibre. It's great to be part of it."

Andrew Evans, co-founder and CEO of Smart Pension, said: "I've known and worked with Michelle for many years, both while she was at LGIM and now she is l eading our strategy here at Smart. She is unusual in that she possesses impressive integrity, capabilities and insight, whilst being totally grounded. She thoroughly deserves this award."