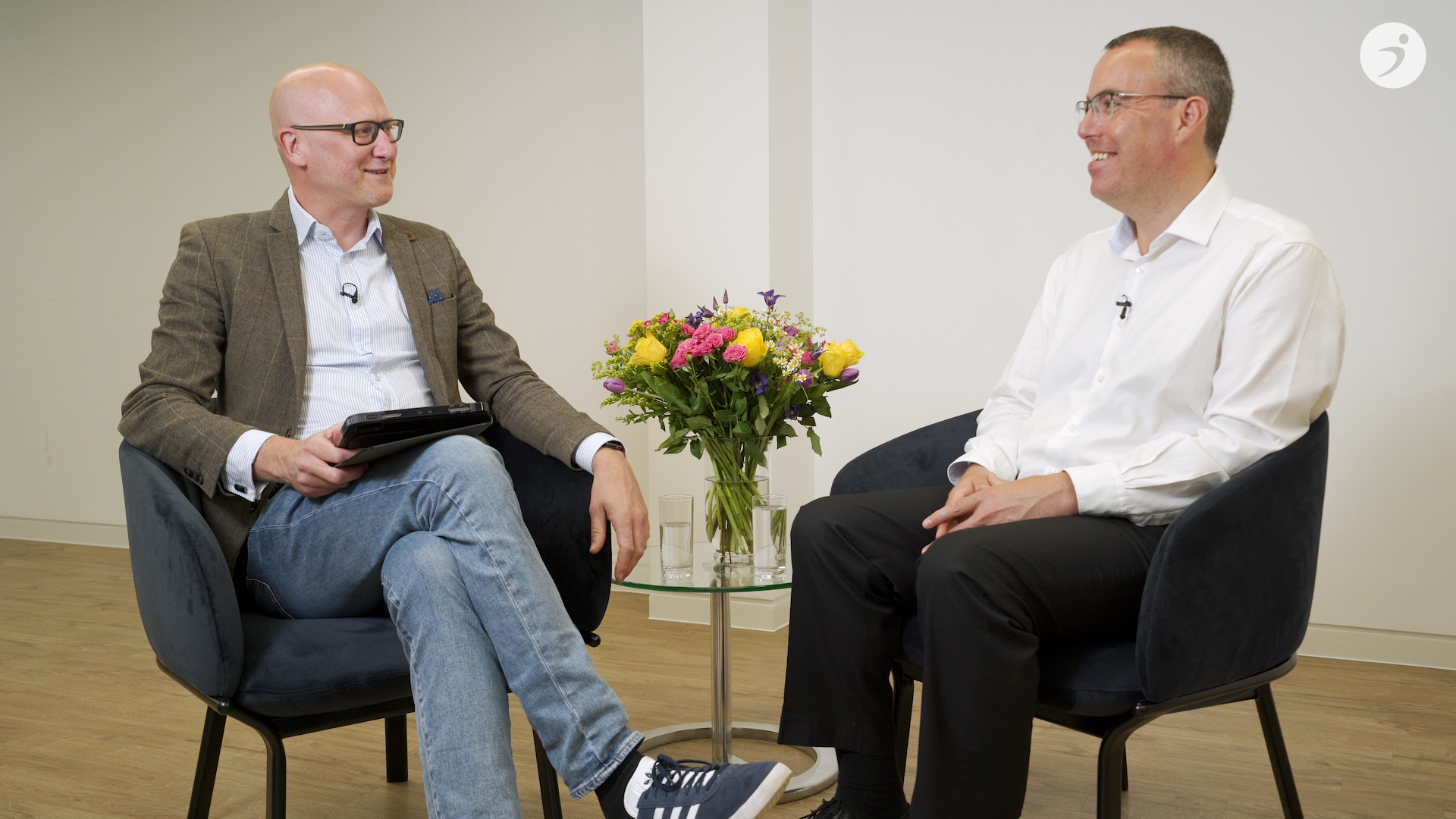 Holding up a mirror: a media reflection on the hot topics affecting the pensions industry

A catch up with the Editor in Chief at Professional Pensions, Jonathan Stapleton, for the latest in our series of Smart Pension Connect webinars

A conversation with... Jonathan Stapleton

It was great to catch up with the Editor in Chief at Professional Pensions, Jonathan Stapleton, for the latest in our series of Smart Pension Connect webinars, to talk to him about his views of the pensions industry and his take on some of the key challenges it faces. It was particularly nice that the ‘shoe was on the other foot’ and it was me interviewing Jonathan for a change. I promised to go easy on him!

‍So what did we learn?

Jonathan did a degree in economics and politics and his dissertation was actually on pensions – specifically a comparison between the Czech and Russian systems. So his ‘pensions calling’ was embedded right at the start of his career. Jonathan has been involved with Professional Pensions for about 20 years and during that time he has witnessed much change and the highs and lows of an ever evolving industry. Jonathan talked passionately about the introduction of auto enrolment being a game-changer for UK pensions, but said that the biggest shock was the introduction of the freedom and choice reforms which took the whole industry by surprise.

Jonathan focussed his comments for change on the 3Cs: complexity, consolidation and communications.

On complexity he argued that we really need to make things simpler and cut out the complexity that has developed in the system, suggesting that if pension professionals are struggling with the complexity then what chance do members have?

Jonathan saw consolidation as inevitable, whether in DC or DB, and highlighted the craziness of the many thousands of small schemes. While stressing that small schemes can deliver good outcomes if there is strong support from the sponsoring employer, Jonathan certainly thought that was the exception rather than the rule and saw consolidation as being a continuing hot topic for the foreseeable future.

On communications, Jonathan saw the much-anticipated pensions dashboard as removing barriers to people accessing pensions information, but he didn’t see that on its own as being a game changer, arguing that it is how dashboards are used to help members, and improve communications and engagement, that will make the real difference.

Jonathan also talked about the renewed focus on sustainable investing issues and the role pension providers have as stewards of the economy, including the role that publications like Professional Pensions can have in driving and supporting an agenda for change. Interestingly, Jonathan highlighted the key issue of greenwashing and certainly thought that the media had a role to challenge statements made by schemes and asset managers, and holding them to account in delivering change.

Finally, Jonathan gave his top tips for people starting out in their career and said people needed to talk and network, to build knowledge, understanding, and to develop contacts. More difficult to do in a virtual world, but as the country continues opening up post lockdown restrictions there will hopefully be more of an opportunity to meet and network again. He also talked about how social media is changing the media and stressed the importance that it is a person that manages channels and accounts, so there was a need to be kind.

Want to hear more about what Jonathan said?
Grab a cuppa and watch the latest Smart Pension Connect webinar here.

Next up
We’ve got Nick Groom from Natixis IM who I’ll be chatting to about opening up illiquid investment opportunities for pension schemes and some of the key considerations around that.