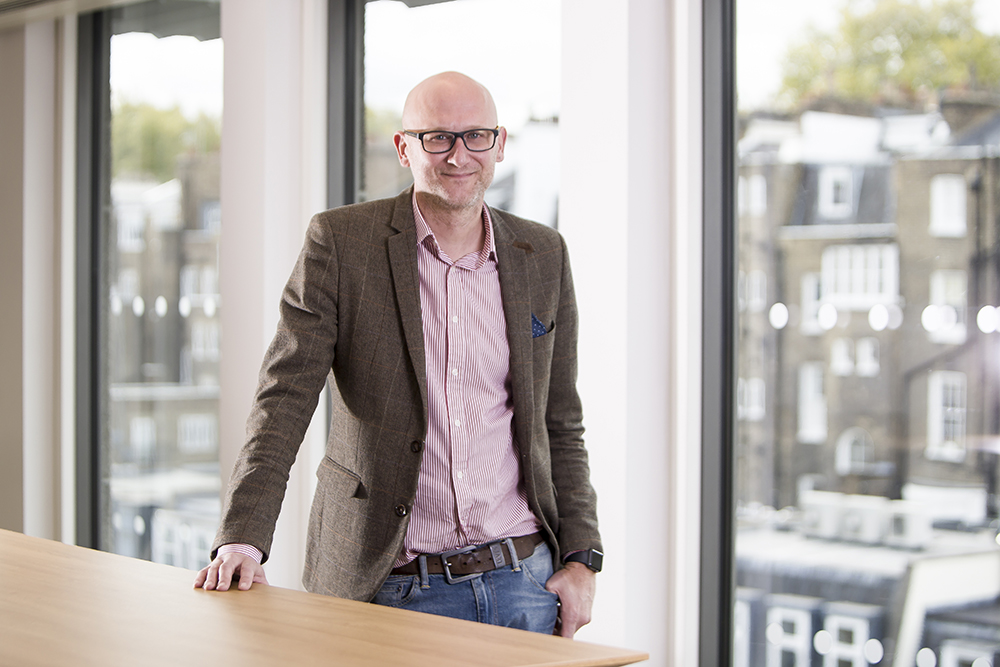 Darren Philp to join Smart Pension as Head of Policy

The People's Pension's (TPP) director of policy and market engagement is joining Smart Pension in September.

Darren Philp helped to carve a favourable name for TPP in the corridors of power and was responsible for framing its media positioning and policy in his public-facing role.

Philp said: "I'm delighted to be joining Smart Pension. In a short space of time, they have quickly established themselves as a leading market player. Their relentless focus on delivering innovative digital solutions to improve pensions for the mass market is unrivalled. Their ability to disrupt and bring new propositions to market genuinely excites me and I feel that over the next few years there is a huge opportunity to do something special."

"I've enjoyed my time at B&CE, and I am really proud of what I have achieved for them. They are a great organisation, with strong values and a principled way of doing things, but for me, now's the time to move on to an exciting new challenge."

Andrew Evans, CEO and co-founder of Smart Pension, said: "Darren is well known in the industry for his no-nonsense approach to policy and public affairs, and through his regular commentary in the pensions media."

"His unrivalled skill-set and influence will help us as we evolve, developing powerful technology to engage and serve a new generation of savers while working in step with regulatory change."

"Darren adds to the cohort of impressive new hires we've recently added to our top-tier management armoury, including Claire Altman, Martin Freeman and trustee Anna Eagles, as well as Jamie and Paul. We are ready for the enormous opportunities we know are on the horizon."

Before joining TPP, Darren held directorships at the trade body National Association of Pension Funds (NAPF), now called The Pensions and Lifetime Savings Association (PLSA) and director of policy and director of the Pension Quality Mark. Darren joined the NAPF from HM Treasury, where he worked for almost 13 years in a variety of policy and economics-related roles, including heading up the Treasury's Pensions and Pensioners team.

Smart Pension is MAF-accredited and has been awarded a 5-star Defaqto rating every year since it was launched in 2015. In June 2017 it was named as Fintech Innovation of the Year and overall winner in the Digital Leaders 100 Awards. It has an average score of 4.4 out of 5 in Google reviews from its customers.