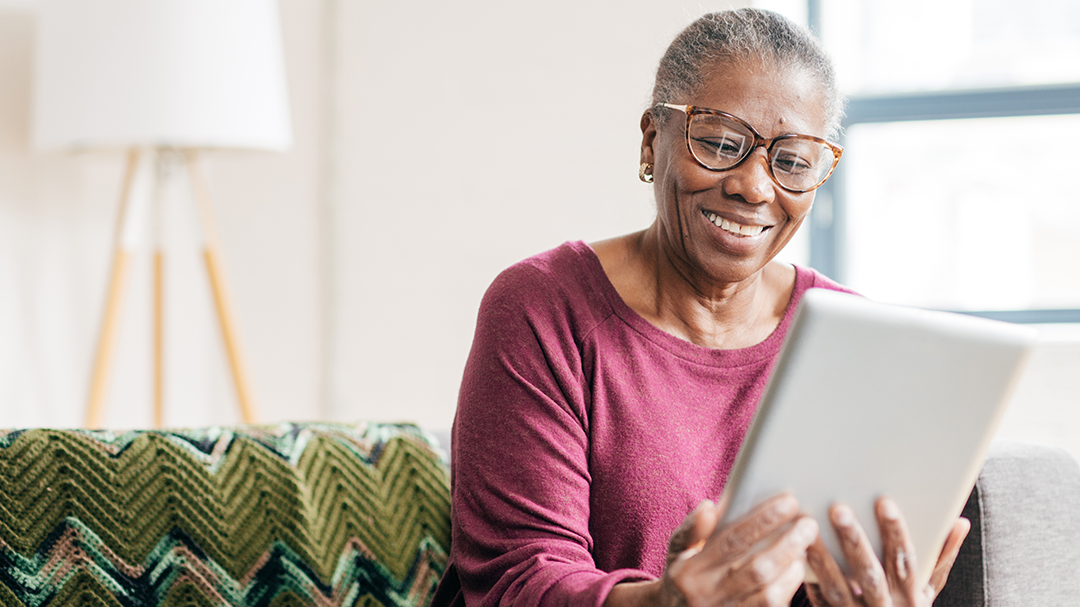 In Daniel Kahneman’s book ‘Thinking Fast and Slow’ he addresses the dichotomy between two modes of thinking. ‘System 1’ is fast, instinctive and emotional, whereas ‘System 2’ is slower, more deliberative and more logical.

So, at retirement, how can we simplify the complexity and instil warranted confidence in those decisions?

The value of ‘nudge theory’, the idea that subtle and little things can have a huge influence on people, and both empower and encourage them into making a decision that is in their own self-interest, is now broadly accepted.

Richard Thaler and Cass Sunstein were two early proponents of what came to be known as behavioural economics and the authors of the book ‘Nudge’, published in 2008. In it, they wrote: “By knowing how people think, we can make it easy for them to choose what is best for them, their families and society.”

When it comes to improving retirement saving habits, it’s widely acknowledged that nudge theory has been a key driving force. Indeed, in recent years the pension industry itself has proved a great example of how effective a ‘nudge’ can be: auto enrolment means that workers are automatically put into their employer’s pension scheme unless they specifically ask not to be enrolled.

The thinking was that people were worried about not having enough money for their retirement, but were put off because doing something about it because it all seemed too far in the future and too complicated. The default option was to deal with the now, and go with the consensus of doing nothing. Deep down, a lot of people did want to save so that they could be financially comfortable in retirement, but in reality, most of them never really got around to doing so.

By making auto enrolment the default option, people's behaviours were changed, for the better, without them having to take any action. It was easier for them to save towards their futures than not. The impact of this change was huge for the individual but also society. Auto enrolment is now well-established in the UK, and considered a success, and its older overseas cousin superannuation is seen as the shining light of modern DC pension systems.

As such, if one thing is clear, it is that outcomes are improved when a well-designed system not only takes into account how people think but also takes the complexity out of an individual’s decision-making.

Given this relative success (there’s still some way to go), it’s somewhat surprising that while retirement saving habits have improved drastically, the retirement spending puzzle is still yet to be solved.

The illusion of control

We recently commissioned some research from YouGov across the three largest DC markets in the world (the UK, Australia and the USA) to test our hypothesis.

Our working (and now substantiated) hypothesis was that when it comes to retirement, if you’re aware of the decision, you need to ‘feel’ as though it was you who made it.

What we found confirmed Thaler and Sundstein wrote about – it is about discovering the influence of how people think on how easy it is for them to make a ‘good’ decision.

We’ll make the full version of our ‘future of global retirement’ report available to view in early 2021. In the meantime, here are three key insights which came from our research.

Expecting all individuals approaching retirement to improve their financial literacy when, up to that point, they’ve barely had to be engaged, is beyond unrealistic. Instead, the ‘job to be done’ is to make sure they all feel fully in control of their retirement – giving them not only the things they expect and want but also, most importantly, those they need. For those who use those tools, that's of course essential. But, even for those who do not make use of them, the knowledge that they could take control if they wished will provide them with a confident and happy retirement.

We commissioned the research, involving more than 6,000 respondents, as part of our preparations for the launch of our new ‘at-retirement’ tool, Smart Retire.

There are three main reasons why we’re keen to share some of its findings:

If this has piqued your interest, then watch out for our ‘future of global retirement report’ in early 2021.