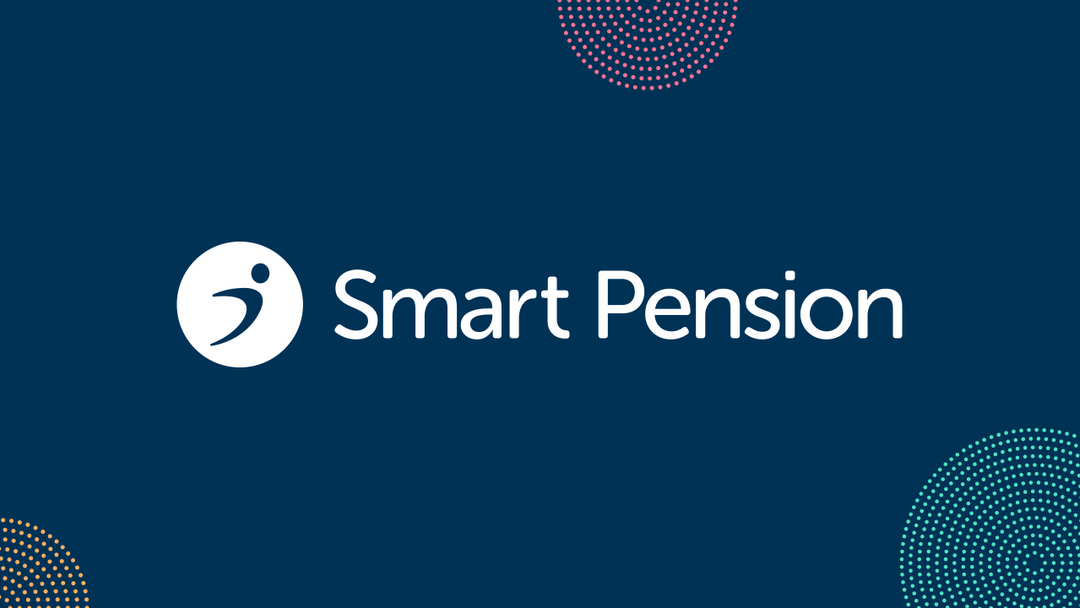 Smart Pension is granted authorisation by The Pensions Regulator

Workplace pensions innovator Smart Pension has been granted Master Trust Authorisation by The Pensions Regulator (TPR) it has been announced today/Tuesday September 3.

Smart is one of the UK’s largest providers of workplace pensions and has already announced it is to consolidate the £20m Leeds-based Corpad Master Trust as well as the £12.5m Corporate Pension Trust sponsored by national financial advisory group Lighthouse and Strawberry Workplace Pension on receipt of authorisation. The firm also has a number of similar consolidation deals in the pipeline in the coming months.

Andrew Evans, Smart Pension co-founder and CEO, said: “We’re delighted to have been granted authorisation. Reaching this important milestone has involved an enormous amount of effort, but if the industry is to continue to satisfy the highest standards, it’s all been worth it – and will continue to be.

“Authorisation is just the first step in raising the industry bar to ensure savers get the outcomes they deserve from fully-accredited providers they can trust.”

Providers were given six months to apply for mandatory authorisation under fresh regulations issued by TPR designed to authorise only those that command the highest governance standards.

Ian Digby, Head of Regulatory Affairs, who is the former master trust liaison manager at TPR, said: “The new standards set by TPR are tough, detailed and exacting, but that’s absolutely right and proper and we support the Regulator’s direction wholeheartedly.

“As part of the new regime, the Regulator will also provide stronger ongoing supervision and enforcement to ensure authorised master trusts continue to work harder on behalf of employers and members.”